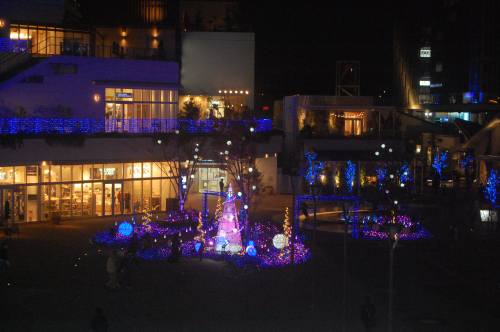 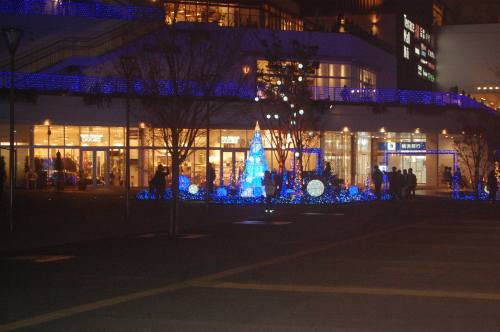 Many People Gather to Look at the Lights and Take Pictures

Music Plays as the Lights Flash Off and On

It’s Cold but the Lights are Beautiful 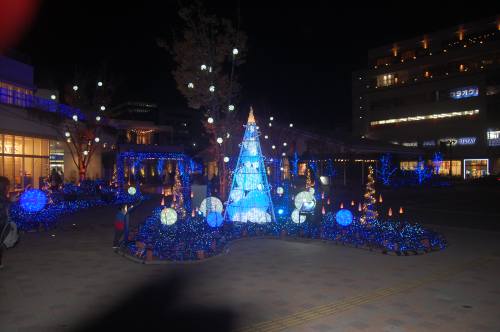 Golden Week Trip to the Mountains

We took a trip to the mountains during the 10 day Golden Week.

We took the Shin-Shonan bypass to the Ken-O highway and got off at Akiruno, about 1 hour from Shonan

From Akiruno we went to Okutama in western Tokyo. Okutama is much different from Tokyo city, it is a beautiful mountainous area. 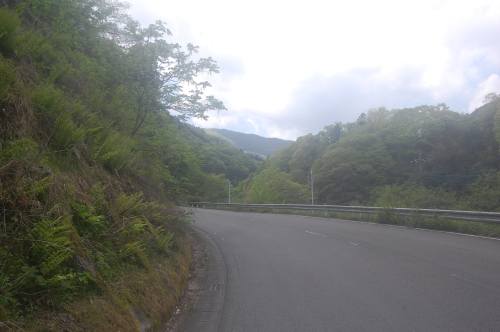 From Okutama we went to Yamanashi and stopped at the Doshi rest area (Michi-no-Eki). 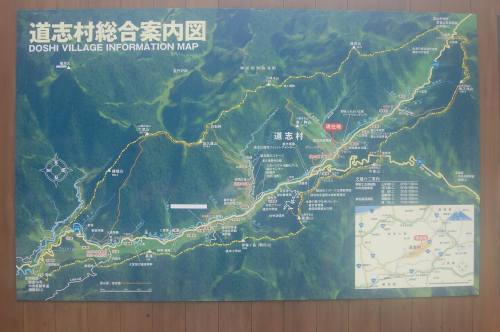 There were many bikes at the Doshi rest area. 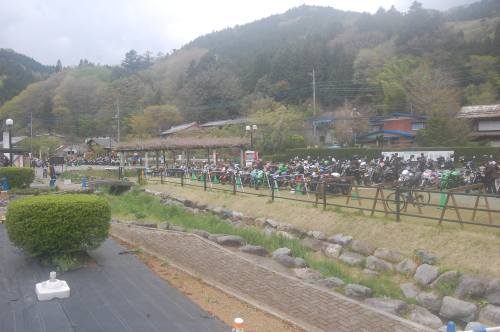 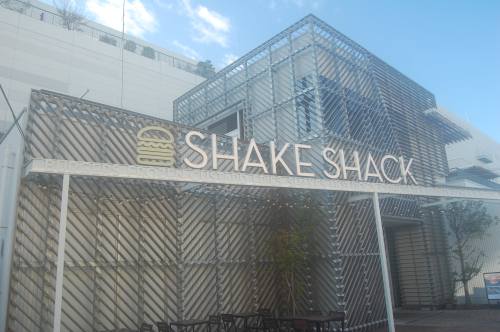 Shake Shack Is a Little Expensive But The Burgers Are Delicious

The Inside Of The Shop Has a Cool, Modern Design 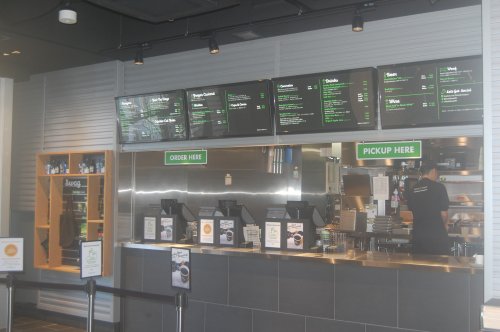 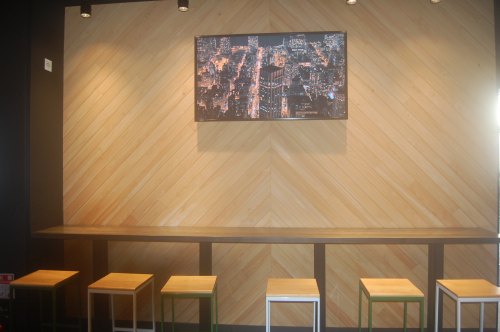 The Burgers Come On a Small, Metal Tray 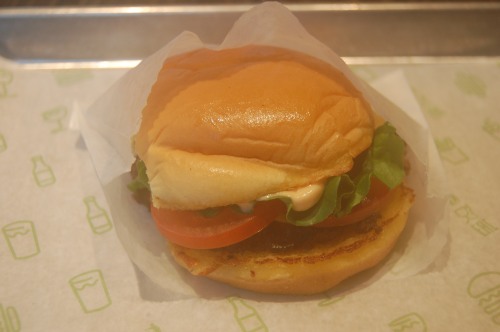 Visitors can walk underneath the cherry blossom trees beside the river

Next we went to Isseyama in Fujisawa, near Fujisawa Honmachi Station 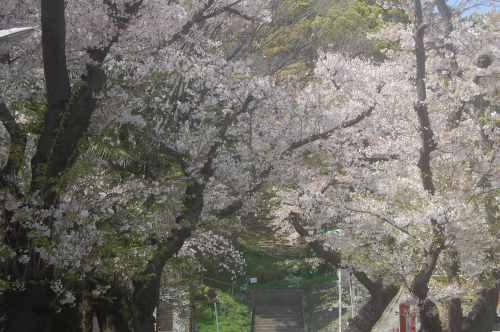 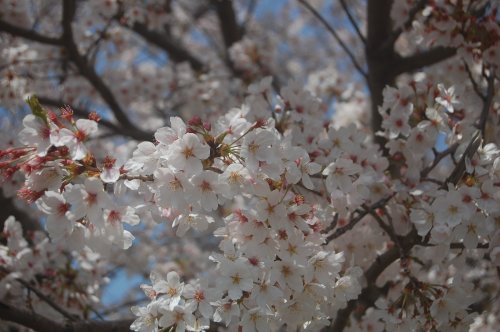 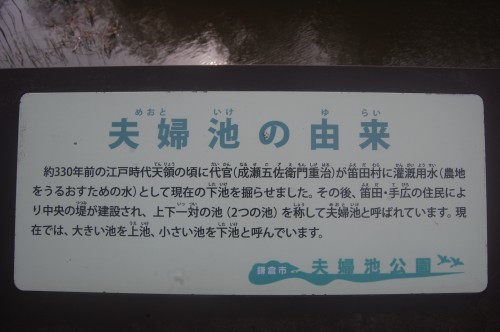 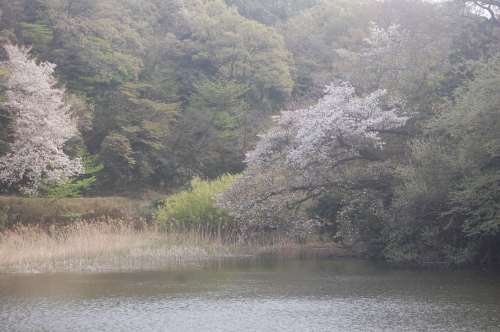 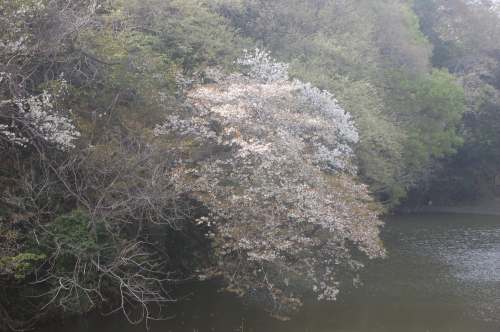 Meoto pond is a wonderful place to take a hike

The Asahi Newspaper reported today that the station building at Katase-Enoshima station on the Odakyu line will be rebuilt.

Construction to replace the current station building, built in 1929, will start in February. The new station will be built in the ryugujo style and is scheduled for completion before the 2020 Tokyo Olympics. 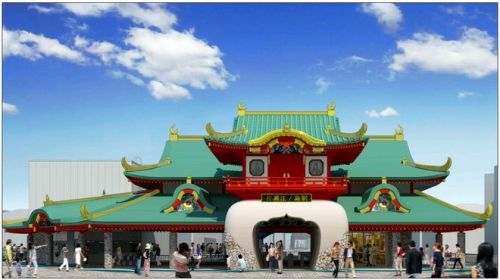 There are some changes to the street in front of the train crossing at Kamakurakokomae.

The street to the north and the south of the crossing is wider.

The stairs to the beach across from the crossing are blocked. 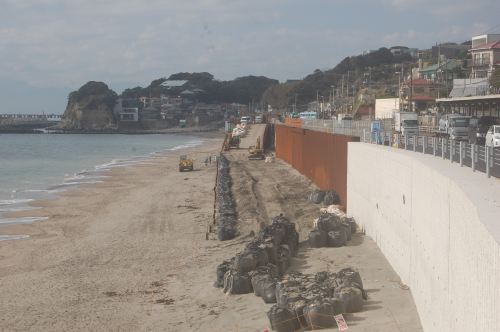 They are building a new wall along the beach in front of Kamakurakokomae. 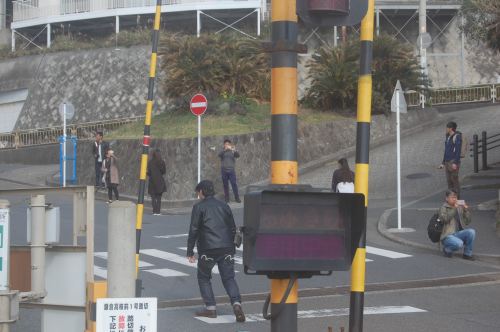 Many tourists come to the train crossing at Kamakurakokomae to take pictures. 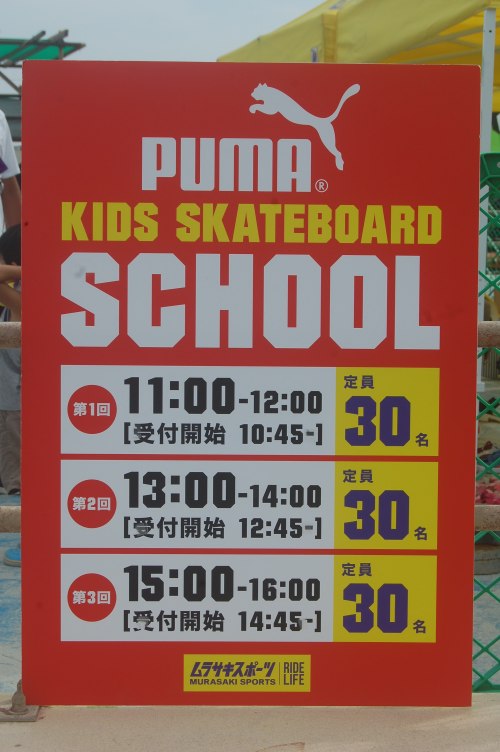 There was a Skateboard School for Kids

Team G-Shock Including a Dancer, Two BMX Riders and a Freestyle Footballer Performed 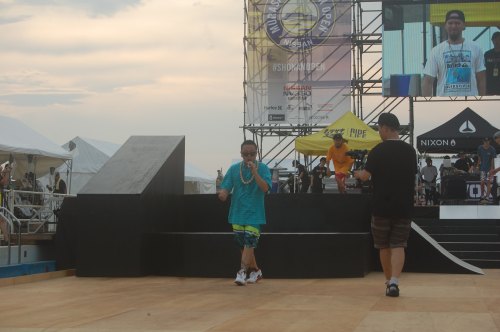 Def Tech Took the Stage at 4:45pm on Sunday

The Cherry Blossoms in Shonan Were Beautiful This Year 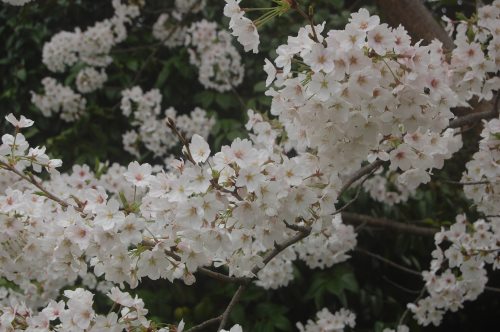 These Cherry Blossom are at the Popular Restaurant Kurumaya in Fujisawa

Kurumaya is an Upscale Japanese Restaurant with a Beautiful Entrance 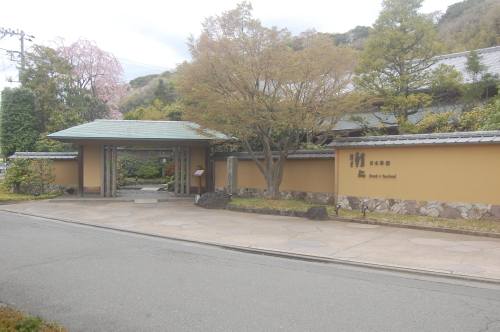 Station Workers Held Up A Banner Inside The Station 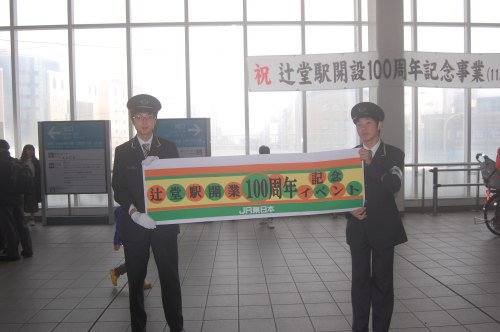 Hula Girls Getting Ready To Perform On The Stage

Drummers And Flute Players Kept Up A Lively Beat 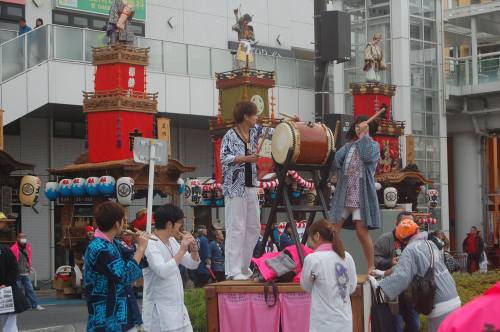 Big Mikoshi Were Lined Up Across The Street From The Station 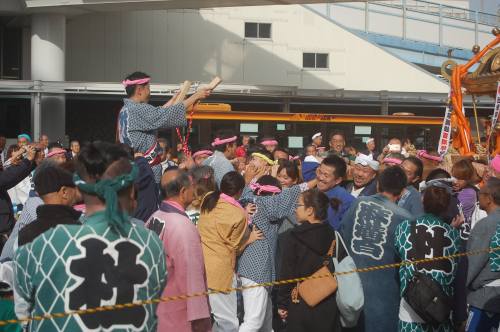 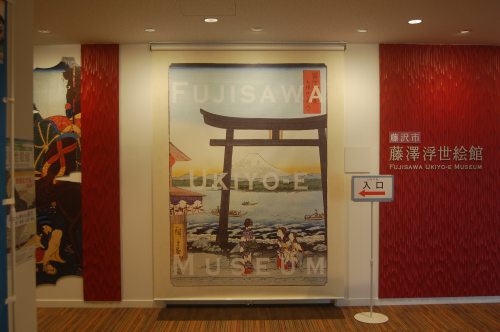 There Are Many Explanations In English

Tools That Were Used To Make Ukiyoe Are On Display

The Old Books On Display Are Cool

An Old Tokaido Road Board Game

We Love Board Games Here At Perfect English! 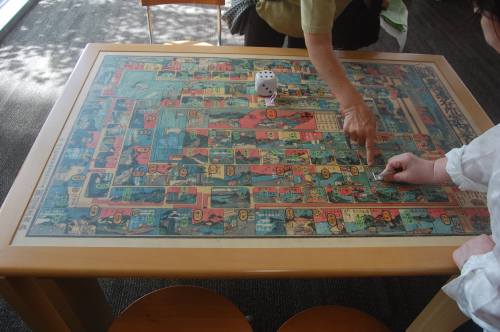 The Fujisawa Ukiyoe Museum Is Open Until December 4th 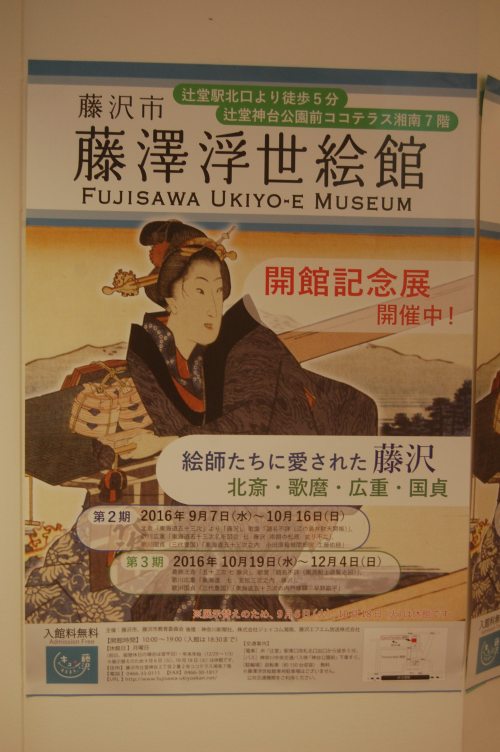 Shonan In English
Blog at WordPress.com.